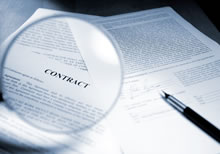 Minimax is happy to announce the appointment of David Oke from Butlin Oke Roberts Nobles Braun Barristers & Solicitors as part of the legal team. 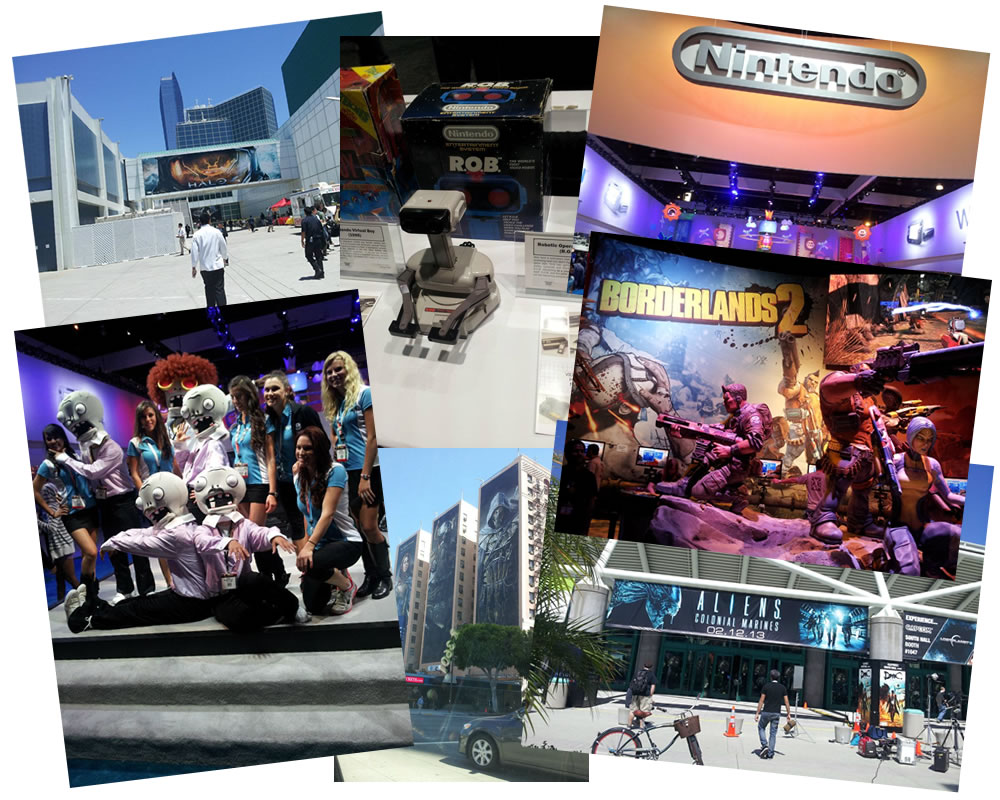 Ubisofts’s Assassins Creed III had a huge setup. Microsoft had closed off testing of Gears of War Judgement and Halo 4. Black Ops 2 was everywhere as expected. The lineups to play games were awful!! Square Enix had building tall ads all over LA. Although there was no huge hardware announcements and a ton of sequels, the industry is strong and moving forward, as long as your not asking the tech critics at CNET. 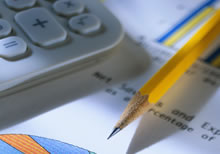 We are happy to announce completion to our third financial year. We continue to experience exponential growth year over year. Our warehouse is paid off now, and we can focus on more games!! 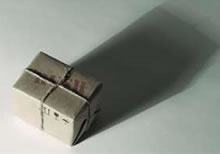 Minimax Group is pleased to announce official partnerships with Canada Post and UPS. With special rates and priority pickups we are able to provide even better shipping times, low shipping prices and faster service for all of our customers. 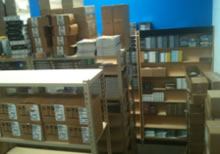 We have a new warehouse to be able to serve our customers more quickly and efficiently. Our new location is located at 11A – 416 Meridian Rd SE T2A 1X2. Our head office will still be at 471 Chaparral Ridge Circle SE T2X 3Y1.

We are happy to welcome our Chartered Accountant John J. Geib as a welcome partner of the Minimax team. 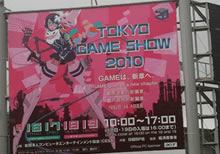 Tokyo Game Show started on a very wet Wednesday at the Makhurri Messe hall in Tokyo, Japan mid September. As this is Sony’s place to shine, it was everything Playstation. Their new Move hardware was in full effect, multiple 3D Gran Turismo 5 setups could be seen. And a few huge titles for their extremely popular and rumored to be replaced PSP were announced. Monster Hunter 3, Phantasy Star II Portable, Yakuza: Black Panther, The 3rd Day. We had the pleasure of seeing Hideo Kojima display the new sword system in the upcoming Metal Gear Solid: Rising, and hear him speak about Castlevania: Lords of Shadows, which looks extremely promising after multiple delays.